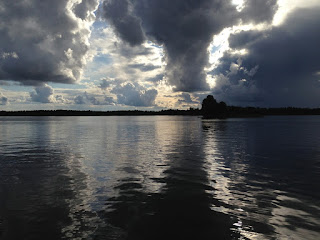 I’ve been chatting with my unconscious mind.
Turns out, I kept him all to far behind.

Trapped in a room of frustration and fear.
Waiting for bad things to happen right there.

Out here in the world the dangers are since long gone.
But still - in the fabric of the universe - he and I are one.

For instance, he keeps me from truly falling asleep.
Preventing my feelings from becoming too deep.

Protecting the soul of a scared and insufficient feeling boy.
Sitting by the window in the corner with his toy.

Wishing the playtime will not have to end,
That there will be no panic, no tears and none to mend.

Yet learning that tumulus is part of the game,
that inevitably comes to put out the flame.

Playing games of creation and adventure deep within.
Learning to keep it to myself by falsifying a happy grin.

When chaos, cries and tears coming crashing through the wall,
it stopped the flow, pushing it into a gravitating tight ball.

A ball containing all that I wanted from within,
protected by layers of agression, initially thin.

The layers were lies for protecting me and those around,
started out well but as time went on became far from sound.

Sidetracked, sorry– back on track. I was about to tell you about a chat.
Between me the subconscious fellow, living under the same hat.

I started by asking asked him to stop grinding my jaws when I try to rest.
He stirred in surprise and said he was doing it in my best interest.

He told me that – as I instructed - it is me he is protecting.
And went on to describe all the things that still needs deflecting.

To guard the intrinsic joy, love, dreams and creativity,
Always be ready to deal any kind of omnipresent negativity.

He was right, I hadn’t really thought about the instructions he got,
To be honest, I was so happy in my own life up here so I forgot.

I smiled, looked at him and told him that those days are gone.
He sat silent for a bit, sighed deeply and then went on:

“Man! You really have to keep me in the loop,
If any you and I are the nucleus troop.

I can do stuff and I know this for certain,
I have access to everything here on the other side of the curtain.

While I’ve been stuck waiting for imaginary shit to take place,
I could have helped you becoming a true ace!

You’re smart at times, I’ll give you as much,
But as a learner you are quite slow as such.

However, I cannot do much as I do not have a physical form,
I’ll let you off the hook and discount it as you living out the human norm.

Now. Since you now have set me free from responsibility of your protection,
I gladly be of service and run off to do stuff in any possible direction.

I am etheric, limitless and can access any time, place or idea in a wink.
Let me do it for you – we’d both prefer if you tried that instead of attempting to think.

Just let me know what I can do to be of assistance,
and I will gladly run the distance.

To be honest, I’d rather do it now I look forward to exploring!
Coming up with fear to motivate protection the last couple of years has been quite boring…

You and I are two sides of the same coin,
with fear out of the way our forces can join.”

That was a rather rewarding debate,
Thanks for the creative, all NEW and clean slate.
anew English 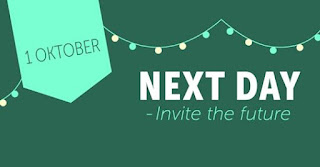 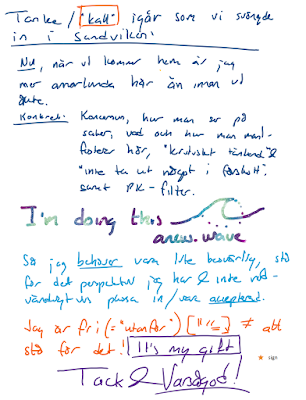